Blockchain technology – what you need to know 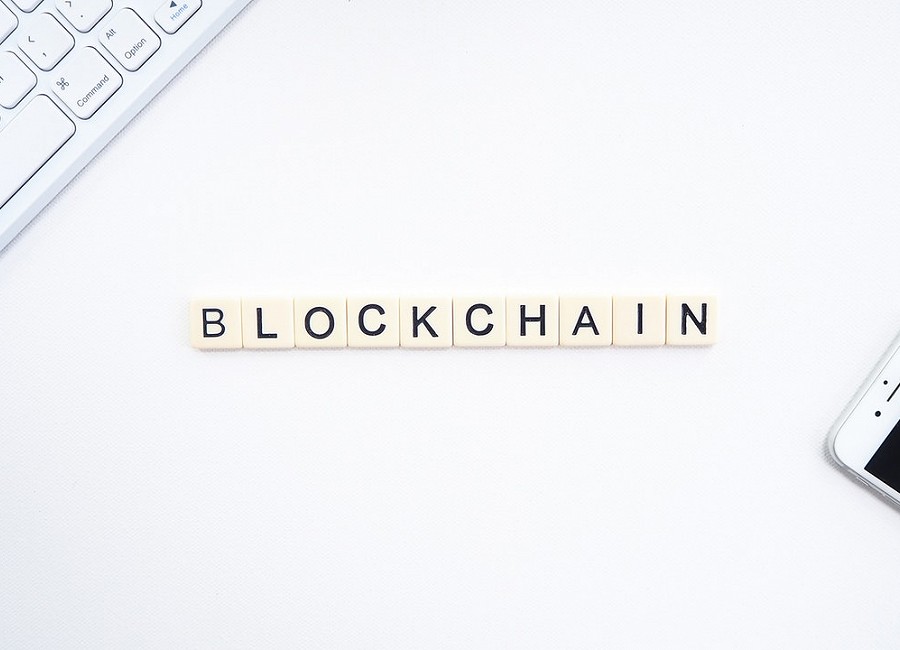 With the current trend – amplified by the ongoing coronavirus pandemic – being towards online transactions, electronic communications and a cash-less society, the question is: how safe is the internet for dealing with such transactions? Today’s internet security solutions are very good, but there is always a chance that they can be breached. Is there anything available that is better? Could Blockchain be the answer?

The word “blockchain” has recently become synonymous with the banking, investing and cryptocurrency industries, though this is not its only potential application. A common definition of blockchain is a “distributed, decentralised, public ledger”.

Blockchain is currently one of the most prevalent buzzwords being used in the IT sector. Its applications could be game-changing in so many areas of our lives, and yet, due to its technological complexities, it is a difficult concept to grasp for the uninitiated.

Here at SA1 solutions, we pride ourselves on a jargon free approach to help you get the most out of our services. So, in this blog, we will endeavour to give you a concise explanation of blockchain technology, along with its potential advantages and disadvantages.

What actually is Blockchain?

Put simply, blockchain is digital information (the “block”) being stored in a public database (the “chain”)

The block side of things consists of digital information, with three specific parts:

How does Blockchain work?

“Blocks” are added to the “chain” when a new data block forms. 4 distinct steps happen to achieve this:

Blockchain can be viewed by anyone. Many businesses choose to connect computers to the blockchain network as ‘nodes’. This allows each computer to have a copy of the blockchain, which is automatically updated following the addition of new blocks.

Blockchain is considered very secure in a number of ways:

Blockchain technology has the potential to change many areas of our lives, with considerable benefits, particularly involving business transactions. But its usefulness doesn’t end there. In fact, its potential future applications are yet to even be conceived – the sky (or cloud) is the limit.

If you or your business need help with any IT issues, contact us at SA1 Solutions on 01792 439087 or email info@sa1solutions.com 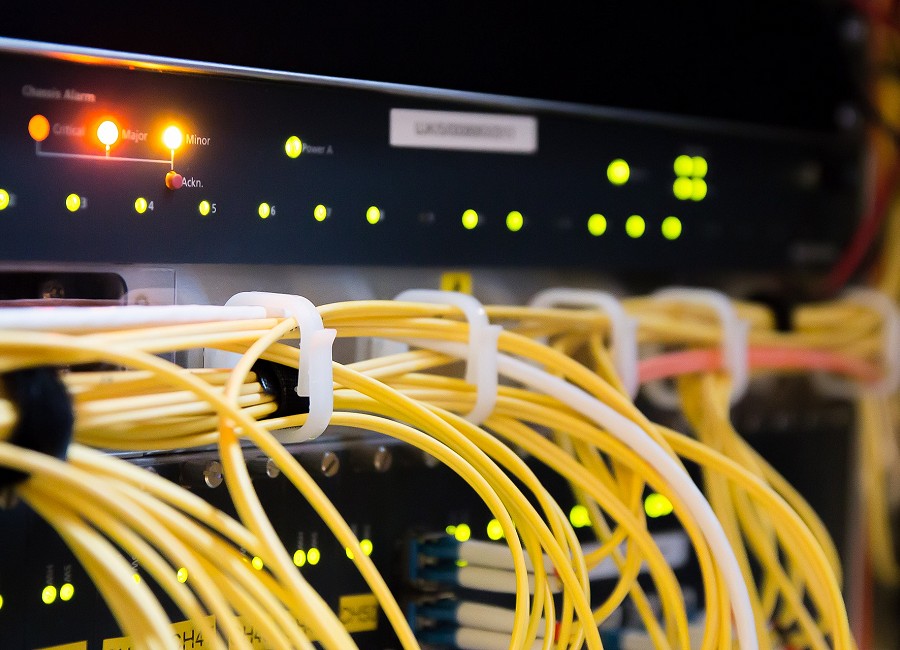 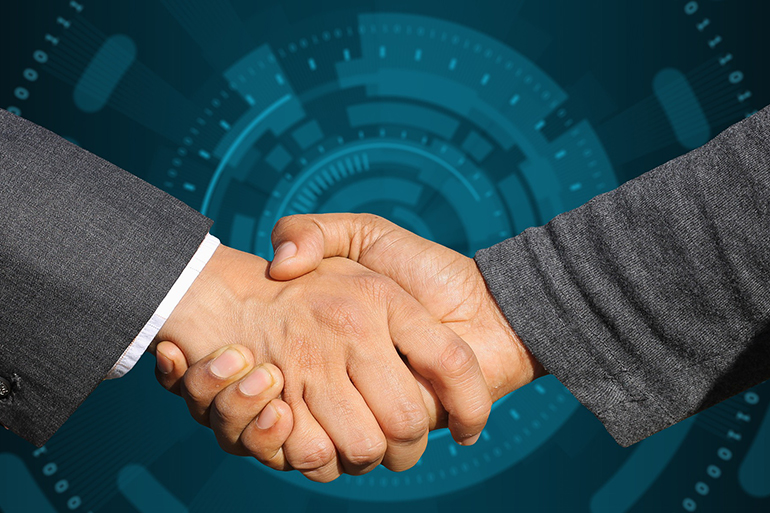